Armenian Prime Minister Nikol Pashinyan ordered in July the doubling of salaries paid to ministers, deputy ministers and chief secretaries of ministries. The government kept the order a secret.

To verify the information Hetq received about the secret order, we wrote to three ministries.

It received May-August data on the number of employees and the salary fund.

In the case of one ministry, there was a substantial difference in the salaries of the same number of employees. We sent an additional inquiry to the three ministers asking how much the minister had received in terms of salary, bonuses, and other salaries.

For example, Emergency Affairs Minister Felix Tsolakyan received a salary of 6 million drams in May, June, July, and August, as was the case with Environment Minister Eric Grigoryan. If we divide the salary by 4 months, we get 1.5 million drams a month.

We had sent a similar inquiry to the Minister of Finance Atom Janjughazyan. The secretary-general of the ministry did not provide us with information about Janjughazyan’s salary. Instead, he suggested waiting for the annual disclosure.

The amount of salary of public officials in Armenia is defined by law.

According to the RA Law on Remuneration of Public Officials, a minister’s salary coefficient is 12. In order to receive a minister’s salary, this number must be multiplied by the base salary of 66,140 drams. The sum is AMD 793,680, which includes taxes. Meanwhile, without making any changes to the law, the secretary’s order doubled, amounting to 1.5 million drams, according to the prime minister’s secret order.

The same is the case with the salaries of deputy ministers and chief secretaries.

According to the coefficient stipulated by law, the salary of a deputy minister is 562,160 drams, which became 1.060 million drams. The salary of a chief secretary has increased from 595,260 thousand drams to 870,000 drams.

When we understood what had happened, we asked PM Nikol Pashinyan in writing asking why the process had been carried out in secret.

Here is the response of Armen Khachatryan, Acting Head of the Information and Public Relations Department of the Prime Minister’s Office:

“The issue you raised was, as you have mentioned, carried out by secret procedure, so such information is not subject to disclosure. It is important for us to note that the officials you cite submit a declaration of property, income, and interests, which implies that the above process is entirely public and transparent.” 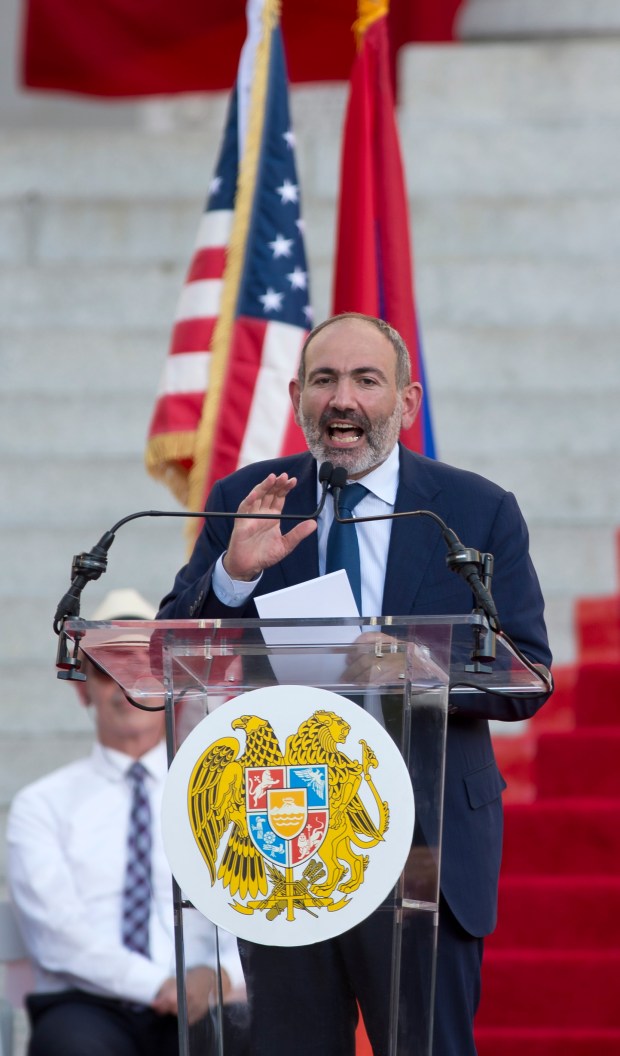 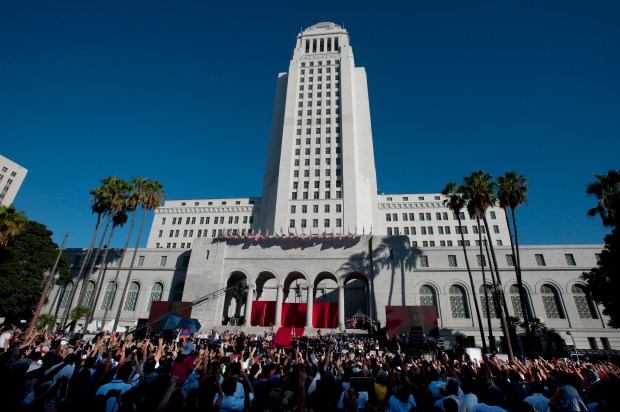 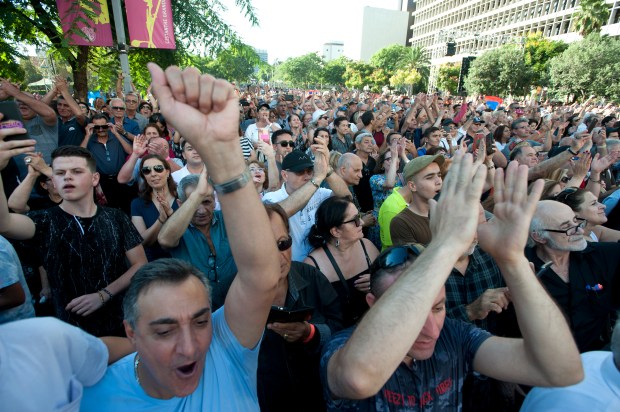 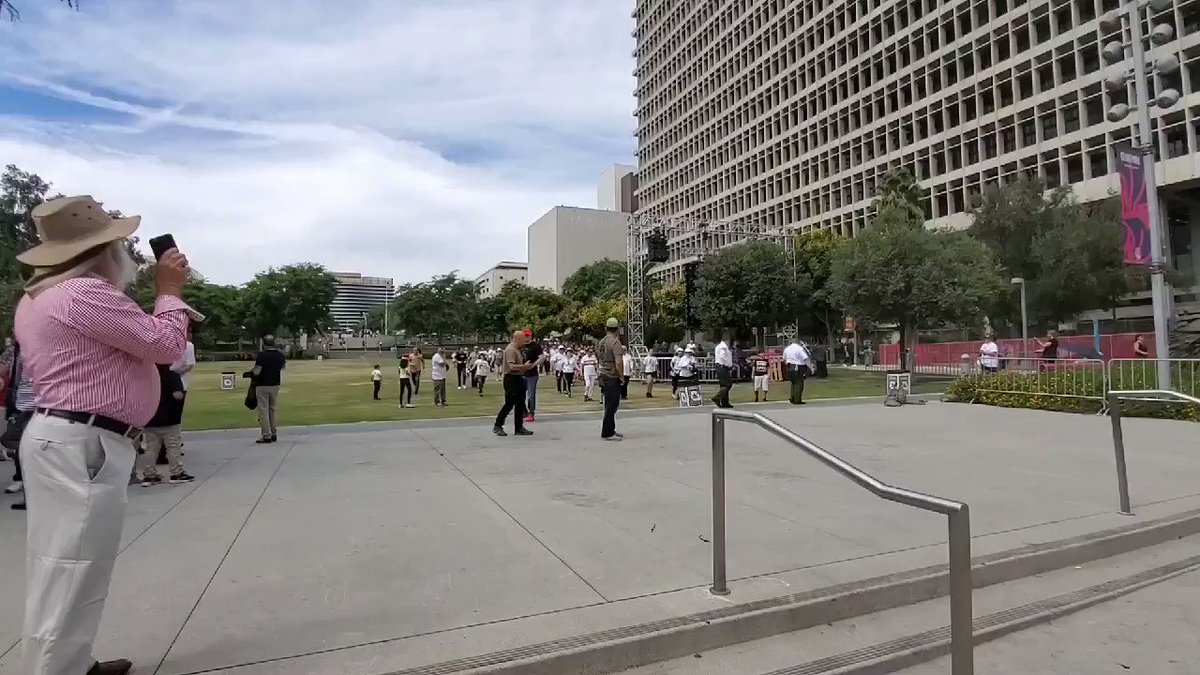